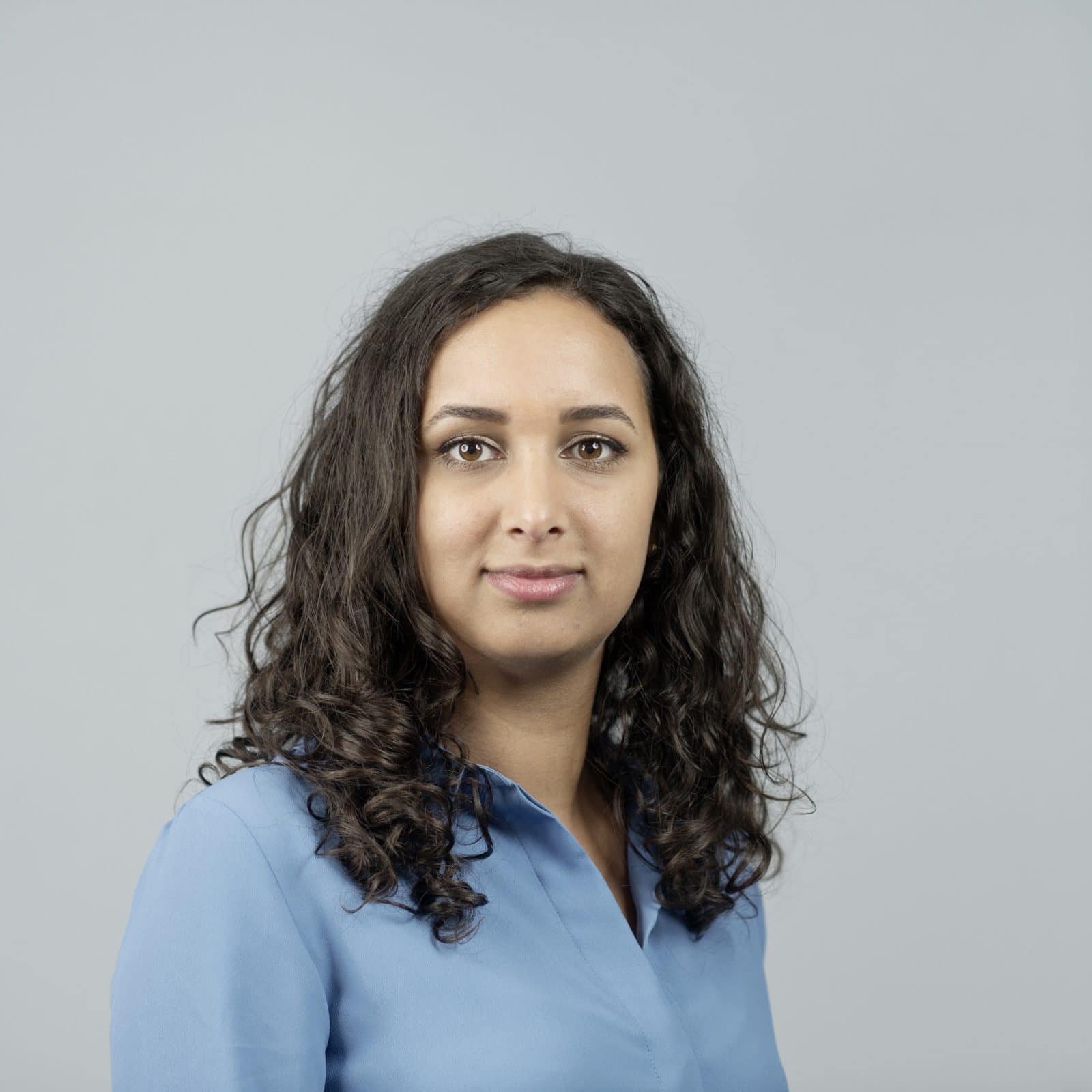 Sarah has been working at Kroes Advocaten since 2019. She is involved in European and Dutch migration law in a broad sense, with a focus on labour migration and family reunification.

Sarah Omar studied Dutch law, specialising in constitutional and administrative law, at the University of Amsterdam. During her studies, Sarah gained experience as a paralegal at a reputed law firm, which specialises in immigration law, (international) criminal law and administrative law. She worked at the same time as a paralegal at Foundation ‘PrisonLaw’, where she provided legal assistance to Dutch nationals who were detained abroad.

Sarah has worked for years on behalf of individuals whose legal rights and interests have been or are under threat of being violated, which included doing a lot of volunteer work at Amnesty International. She was chairperson of the ‘Movies that Matter’ committee and did volunteer work with disadvantaged people abroad.

Sarah spent a year studying in the United States and is fluent in both Dutch and English.

Moving to the Netherlands after Brexit